Brian Clonts, M.D., moved to Branson in 2008. He is a graduate of Drury University, received a Master’s Degree in Human Resources Management from Golden Gate University, and earned his Medical Degree at the University of Missouri-Columbia. Dr. Clonts retired from the United States Air Force Reserve after a 26-year military career, having served in a number of leadership positions, both while on active duty and in the active reserves. Dr. Clonts is the Medical Director for the Cox Medical Center Branson Hospitalist Group, providing guidance for inpatient care at the hospital. He also serves as the Medical Director for Shepherd of the Hills Skilled Nursing Facility, providing direct care for residents with a variety of complex medical needs.

Dr. Clonts is Board Certified in Family Medicine and was the first recipient of the Trilakes Chamber of Commerce Healthcare Heroes Award in 2012. He has been named to 417 Magazine’s “Top Docs” list in 2011, 2013, 2014, 2015, and 2016. Dr. Clonts has served on the Cox Medical Group Board of Directors since its inception.

He and his wife, Theresa, have two children, Peter and Ellen. 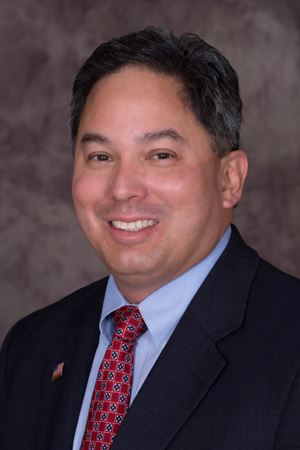